One of those WTF moments. LOL 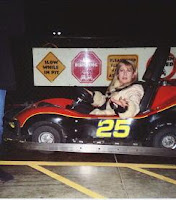 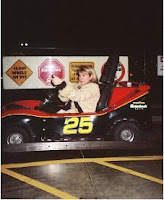 Thanks to Sanne for the find on these... Stevie having a little fun at the Irving Azoff party from a couple of years ago...
Nickslive at Saturday, November 29, 2008 1 comment:
Share 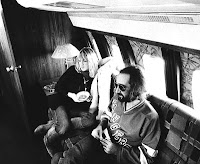 According to Pauseandplay.com in the "More Upcoming Releases" section of their site - Christine McVie is on tap to release an album in the Spring of 2009. Title and Label are TBA.

Interesting to say the least!!

Thanks to dcl1964 on The Ledge for finding this morsel of information on the supposedly retired Christine McVie.

Christine's last release was an album in 2004 titled "In The Meantime".
Nickslive at Friday, November 21, 2008 No comments:
Share 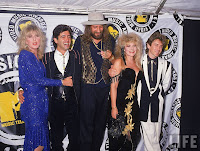 Fleetwood Mac at the beginning of their last tour in 2004

Flashback to May 5, 2004 when Fleetwood Mac played a private corporate gig for the MTV Network Upfront Presentation at Madison Square Gardens in New York City. 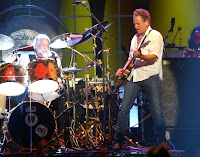