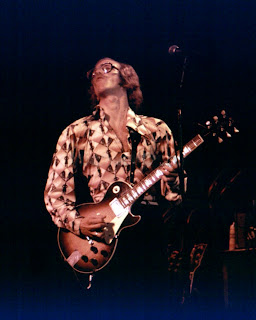 
Former Fleetwood Mac member Bob Welch has died of a self-inflicted gunshot wound at the age of 65, the Associated Press reports. Welch was found dead by his wife in their Nashville home today just after noon. According to Nashville police spokesman Don Aaron, the musician had been dealing with health issues recently and left a suicide note. 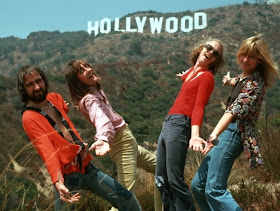 Welch was a guitarist and vocalist in Fleetwood Mac from 1971 until 1974. He joined the group along with Christine and John McVie, and helped establish a more melodic direction for the band after the departure of guitarist Peter Green. He was the sole guitarist on Heroes Are Hard to Find, which was his last record with the band. Lindsey Buckingham and Stevie Nicks joined the group shortly after Welch's exit.

Welch went on to pursue a solo career, with Fleetwood Mac drummer Mick Fleetwood serving as his manager well into the Eighties. He scored a handful of hits, including "Sentimental Lady," a cut featuring backing vocals by Buckingham and Christine McVie, in 1977, and "Ebony Eyes" in 1978.

I'm stunned and shocked at todays news... Such a pivotal & important player in the early days of Fleetwood Mac.  His departure from the group made way for Stevie and Lindsey to join.

We owe him a lot!  We've lost two former members in this year alone!  Today is a sad day.  RIP Bob Welch.