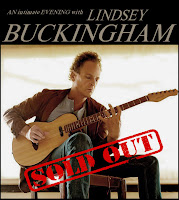 Congratulations to Lindsey... This is the 3rd show reporting a sell-out on the upcoming leg of his tour...

Don't be left out... Get your tickets today.  Hit the tour dates button at the top of the page or this link to buy tickets. 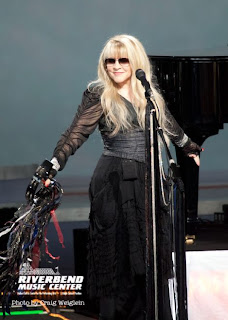 A bunch of things happened/changed at the Cincinnati show last Saturday, July 21st when Stevie appeared with Rod at Riverbend Music Center.

1. She wore shade.
2. She hauled out the frilly dress, which we haven't seen this tour.
3. She didn't perform the usual two songs with Rod during his set.
4. She added Enchanted back in the set and Moonlight was dropped.

Photographer Craig Weiglein was at the show... He took these snappy pics.  Check out his gallery on the Riverbend Music Center Facebook Page.