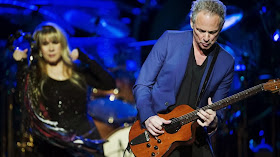 Full article at NME
Taken from an interview at The Guardian
Nickslive at Thursday, December 26, 2013
Share