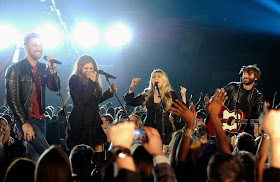 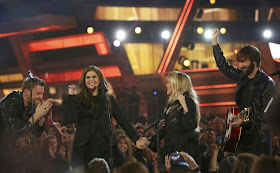 "I love Lady Antebellum, and to me, this song is their 'Landslide’ because it's just that spectacular," Nicks said earlier in the week in an announcement for a special release of their joint version of "Golden."

Nicks' appearance at the ceremony precedes a North American tour with Fleetwood Mac that, for the first time in 16 years, features singer-keyboardist Christine McVie as part of the lineup, after rejoining the group in January.

Lady Antebellum's star has continued to rise on the country charts, returning to No. 1 on the Country Airplay chart last month with "Compass," which received songwriting credits from the likes of production duo Stargate (Beyonce's "Irreplaceable," Katy Perry's "Firework"). "Compass" is off "Golden," the trio's May 2013 release, which also hit No. 1 -- including a top spot on the Billboard 200, Lady Antebellum's third such album.

The Nicks-Antebellum collab came about after both parties performed together on "CMT Crossroads" last September. They tore through country chart-toppers "Need You Now" and "Just a Kiss," as well as rock standards "Landslide" and "Rhiannon" -- the latter with Scott singing the song's higher melody. 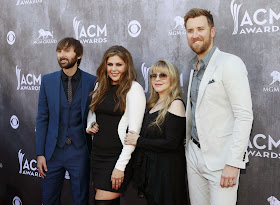 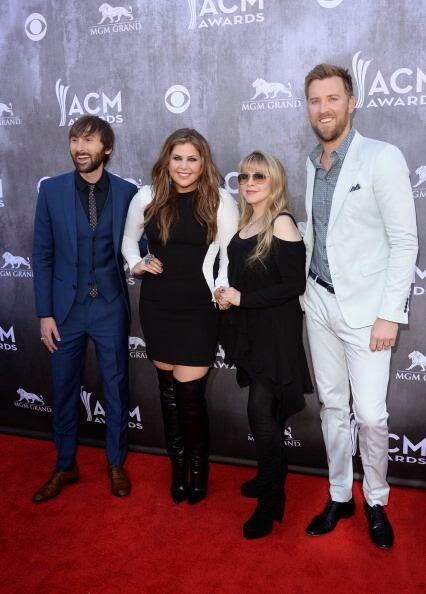 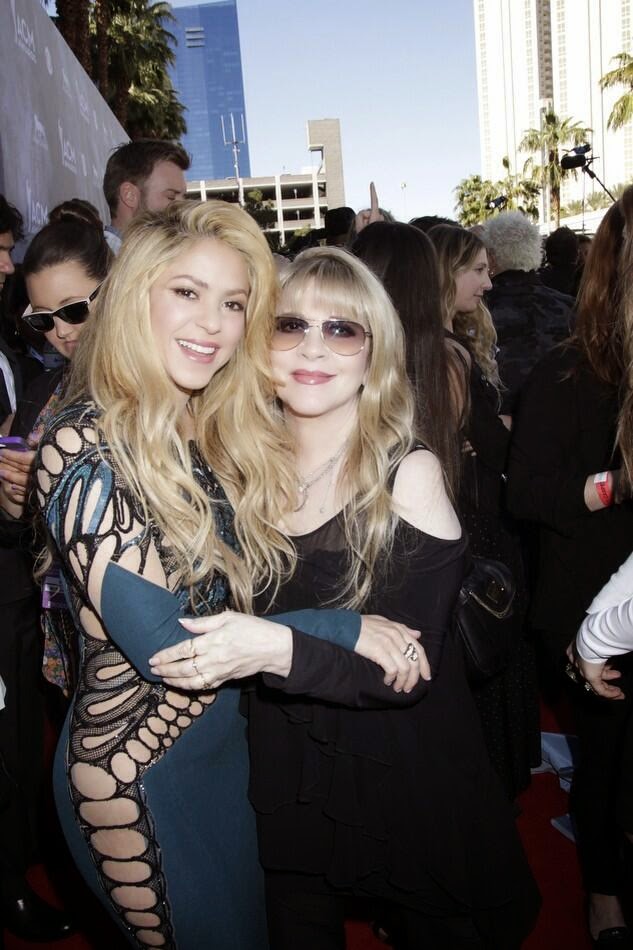 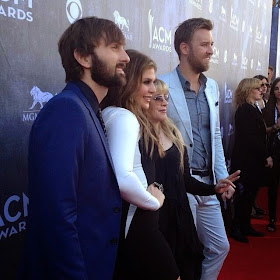 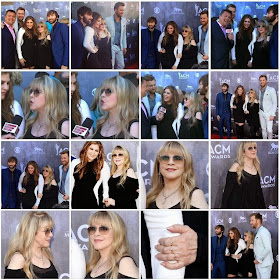