American Airlines "Celebrated Living" Magazine - Summer, 2015
If you look and listen closely, this luxury destination still has hints of magic left from when Fleetwood Mac came here to make the bands's greatest album. 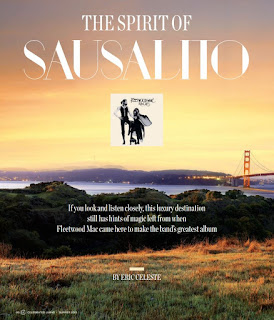 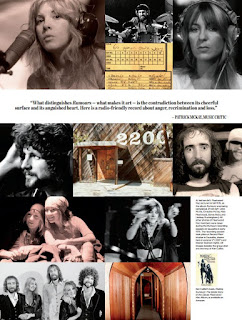 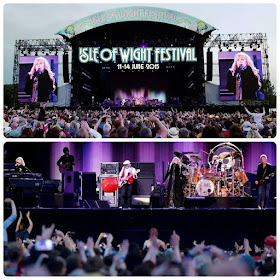 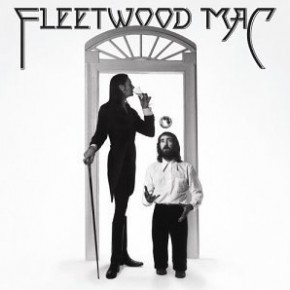 Dallas, TX - August 11, 2015.  North American syndicated Rock radio show and website InTheStudio: The Stories Behind History’s Greatest Rock Bands takes a look at one of the most interesting personnel changes in Rock’n’Roll, setting off the musical tsunami of Fleetwood Mac’s third and most successful era with this self-titled album forty summers ago.

British ex-pats blues band Fleetwood Mac had established themselves over seven years (1968 - 1974) and ten albums as a respected musical outfit.  No stranger to personnel changes (15 different members over the band’s forty-eight year career), none was more impactful than the departure of American Bob Welch in 1974 and the serendipitous arrival of struggling singer/songwriter duo Stevie Nicks and Lindsey Buckingham. That fateful union would forever change the music, and fortunes, of Fleetwood Mac.

The 1975 “White Album” would become Warner Bros. Records’ biggest-selling album to date and produce three hit singles, “Say You Love Me”, “Rhiannon”, and “Over My Head”.  InTheStudio host Redbeard spoke to Mick Fleetwood, Lindsey Buckingham, and Stevie Nicks about the transformative union, and just how quickly their personal and professional lives changed.

“Initially we were looking for a guitar player, but almost instantaneously upon inquiring about their (Lindsey & Stevie’s) situation, I found it to be they came very much as a package… As soon as we started playing together it became very evident, in terms of the spark, and realizing the chemistry that was definitely there.” - Mick Fleetwood

“It was like overnight, hugely successful. And it was hard for my little brain to accept that kind of fame, that fast ..You have to remember: Fleetwood Mac was NOT looking for another girl singer. They were looking for a guitar player, period. The fact that the guitar player they found happened to have this girlfriend, that they instantly knew he was not going to give up for them… I know Mick joked to many people, ‘Well if she doesn’t work out... off with her head!’”  (laughs) - Stevie Nicks 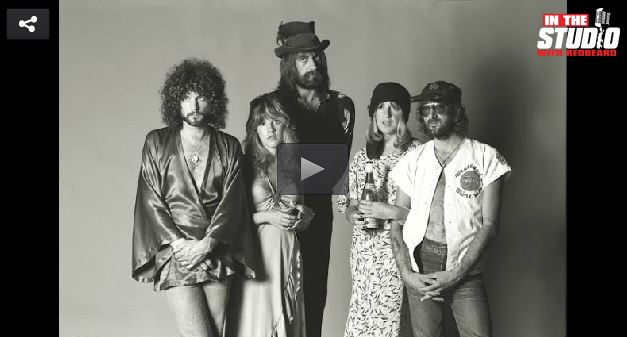