Deluxe, expanded: the latest updated edition from the Uncut family. This special edition of Fleetwood Mac: The Ultimate Music Guide from UnCut Magazine [April Edition] is available now in the UK and soon everywhere else. 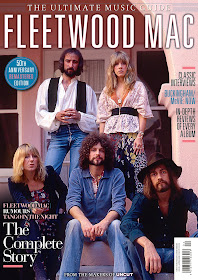 124-page deluxe edition features a wealth of archival interviews from Melody Maker and NME, a recent catch up with Buckingham and McVie alongside in-depth reviews of every album.

The Library of Congress announced on Wednesday that it will preserve the recordings of 25 additional artists and personalities in the National Recording Registry, including Fleetwood Mac's 1977 album "Rumours". 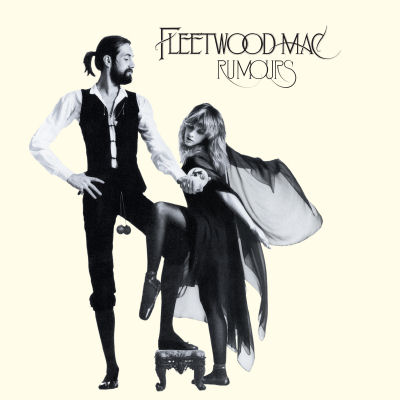 “Rumours,” (album), Fleetwood Mac (1977)
Stevie Nicks said: “Devastation leads to writing good things.” It’s little wonder, then, that Fleetwood Mac’s “Rumours” is so highly regarded, having been forged by the crumbling relationships of every member of the group. In 1974, the then-remaining members of Fleetwood Mac—drummer Mick Fleetwood, bassist John McVie and his wife, vocalist and keyboard player Christine McVie—found themselves without a male vocalist or guitarist. A chance meeting at a recording studio led to guitarist and vocalist Lindsey Buckingham and vocalist Stevie Nicks, who were romantically involved, joining the group. The newly formed Anglo-American lineup soon struck gold with their eponymous 1975 album. They should have been on top of the world, but as they began working on their follow-up album, “Rumours,” relationships became so strained that, except as musically necessary, they would barely speak to each other while playing songs about each other. However, because the group had a sense that the songs were so strong, they not only endured, they prevailed. As engineer and co-producer Richard Dashut put it, they wanted to “ … make sure that every song on [“Rumours”] was worth its weight in gold.”
Nickslive at Wednesday, March 21, 2018 3 comments:
Share

Fleetwood Mac The Alternate Tango In The Night

Similar to last year's Record Store Day where Fleetwood Mac released the alternate "Mirage" album by taking the previously issued CD from the duluxe edition reissue and making it a stand alone album, Fleetwood Mac will once again bust out the alternative album cd from 2017's deluxe reissue of "Tango In The Night". For the very first time, these alternate tracks will make their way to vinyl for this years Record Store Day on April 21st. Warner Bros. will press 4,000 copies of the vinyl for the US and 8,500 in total worldwide. 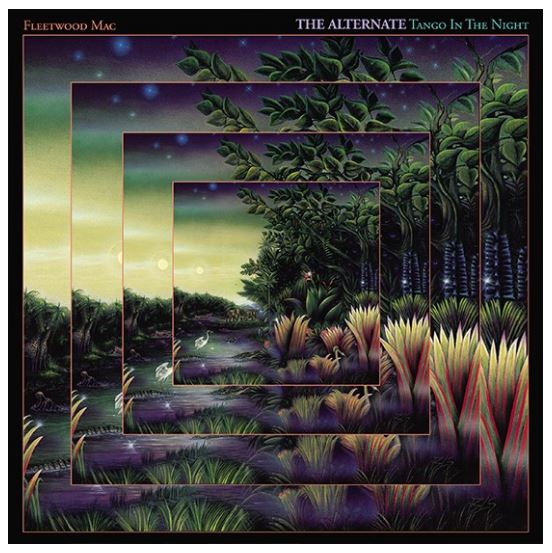 An album of alternate takes from the Tango In the Night Deluxe Edition, originally released in 2017.  Includes early versions and demos of “Tango In The Night” and “Seven Wonders”. On vinyl for the very first time. Worldwide run of 8,500.
Nickslive at Tuesday, March 06, 2018 1 comment:
Share
‹
›
Home
View web version