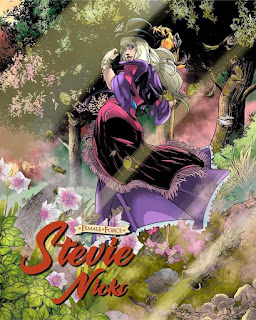 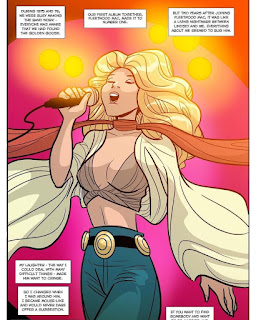 Comic book and graphic novel publisher Tidal Wave has released the latest in its Female Force series, focusing on women who have made an impact around the world, featuring none other than the gypsy woman herself.

Written by Michael Frizell with art by Ramon Salas, Female Force: Stevie Nicks devotes 22 pages to the life of the Fleetwood Mac frontwoman and all-around badass. Chronicling her "passion and unrelenting drive to succeed as an artist," the comic book is currently available in digital, hardcover, and paperback versions.

Check it out on Amazon 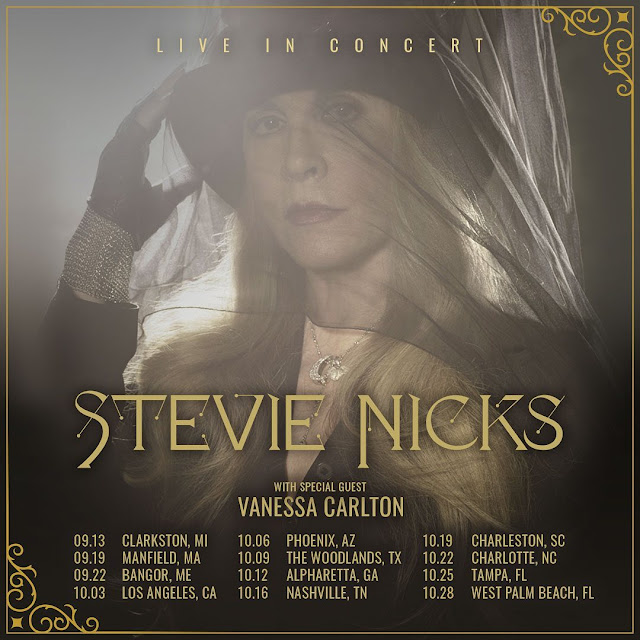 Christine Mcvie was interviewed by: Nicola Meighanon on BBC Radio Scotland and talked about her new solo collection 'Songbird'.

From the Birmingham blues scene to Hamburg’s Star-Club, communal living, and the world’s arenas, CHRISTINE McVie brought elegance and propriety – as well as considerable songwriting expertise – to FLEETWOOD MAC.

But will a new compilation showcasing her solo work provide a suitably graceful cap to her storied career? “This may be my swan song,” she confides to Michael Bonner 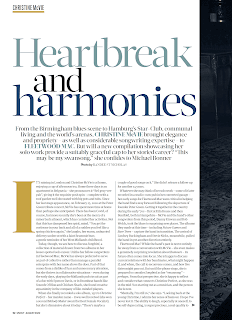 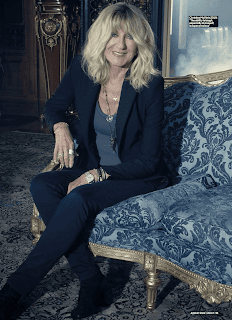 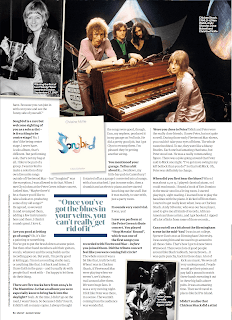 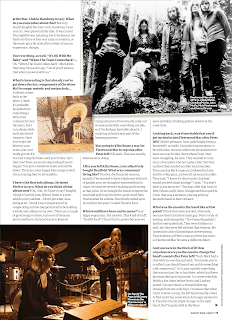 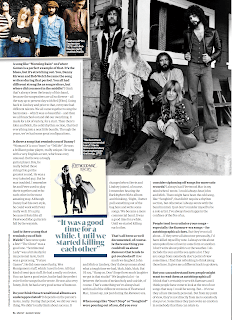 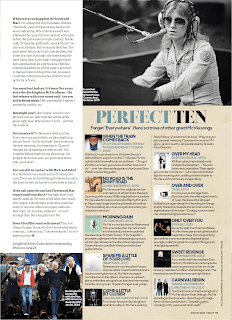