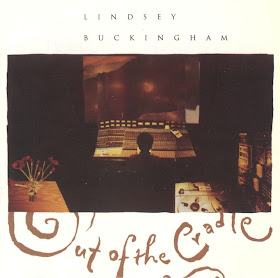 The sum total of all these fragments, reflections and echoes is an impressionistic, if eccentric, memoir of his own painful loss of innocence and musical evolution.
Nickslive at Sunday, June 21, 1992
Share