Stevie Nicks in Biloxi at the Hard Rock Live - June 5, 2008
Stevie's take on another cover. This time out Bob Seger's "Face The Promise" from his September, 2006 release of the same name. It's the first time Stevie's covered a Bob Seger tune. Covers seem to be becoming a habit of hers, but she actually did a pretty good job I think. I would have prefered her to throw in something of her own that she either hasn't done in years or at all, but that's just me.
Pics and Vid credit: Jazzy from The Chain 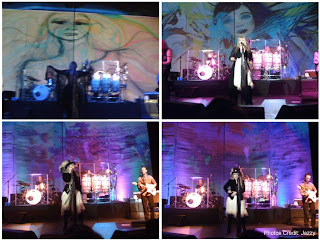 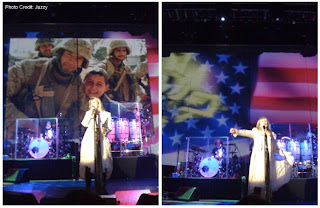