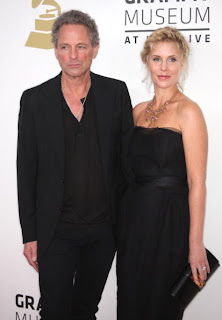 ** Lindsey Buckingham on the upcoming Fleetwood Mac tour, which kicks off Mar. 1 in Pittsburgh: "If I knew what to expect, I would tell you. It's been a little convoluted emotionally. We have some work to do." Only 16 dates have been announced so far, but Buckingham said there would be about 40 in the U.S. As to who might put out a Fleetwood Mac album after the tour, Buckingham said nothing was set in stone, but that "we have a strong relationship with Warner Bros."
Billboard