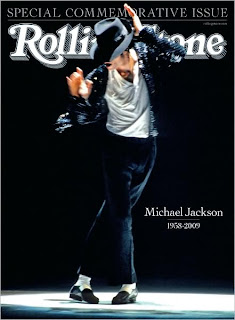 DAVID WILD SPEAKS TO STEVIE NICKS ABOUT MICHAEL JACKSON... TO APPEAR IN UPCOMING SPECIAL ISSUE OF ROLLING STONE MAGAZINE.
"Midway through the film, Stevie Nicks -- a truly beautiful woman inside and out who I've loved since high school -- called to discuss Michael Jackson for a special issue of "Rolling Stone" that's coming right up. So I found myself sneaking out to lobby and recording our talk about Michael, music, fame and life as the absurly loud sounds of endless transformer battles bleed loudly through the theater walls."
David Wild is an Emmy-nominated television writer, a best-selling author, Contributing Editor for Rolling Stone, producer of The Chris Isaak Hour on the Bio Channel and wrote the foreword in the liner notes of Stevie's Crystal Visions Best Of CD/DVD release in 2007.