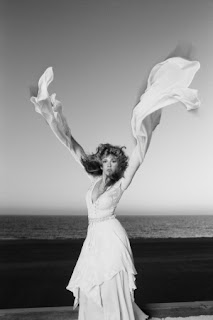 Brief History on WLIR:
WLIR is “World Famous” mostly for the 80’s and “New Wave” format. ‘LIR was already adding cuts from Blondie, Talking Heads, and the Ramones to the latest Rolling Stones or Neil Young album cuts in the late ‘70’s. In early 1980 the Screamers of the Week (best new song as voted by the listeners) included new songs by the Kinks, Hall and Oats, Bruce Springsteen, and even Manfred Mann, along with emerging artists such as the Clash, Joan Jett, and Elvis Costello.

It became apparent there was a new music scene and enough artists that were being ignored by traditional radio to build a new format. In 1982 program director Denis McNamara decided WLIR would be the first station in the nation to be the outlet for all of this “new wave” of music. WLIR was the only place to hear the Police, the B-52’s, Duran Duran, the Cure, and many others. Listener response was sensational and WLIR became the birthplace of careers.

Many of these artists, such as the Police, the Pretenders and U-2 eventually forced their way into the mainstream. But the ‘LIR listener is familiar with so much more of their catalog that never became “hits”. WLIR was even the first station to play Madonna, George Michael, and Prince, artists who went on to make their mark in other formats.
Nickslive at Sunday, August 16, 2009
Share