Stevie Nicks
Fleetwood Mac's witchy vocalist and songwriter outlived the "Rumours" of the '70s and the solo star turns of the '80s to become a mentor and influence on subsequent generations of distaff rockers. Happily back in action with the Mac, and touring with the band this summer, Nicks turned 61 in May. 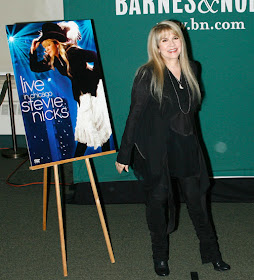 Lindsey Buckingham
Singer, songwriter, guitarist and producer Lindsey Buckingham was musically and personally paired with Stevie Nicks when the duo was recruited to join the transplanted British blues band Fleetwood Mac in Los Angeles. The shuffle transformed the group into '70s rock superstars, and Buckingham's virtuoso guitar work and ingenious production instincts were twin drivers behind that success. He now alternates between solo and Mac projects. Buckingham will celebrate his 60th birthday on Oct. 3. 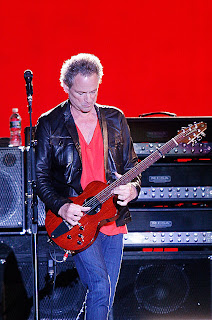 Mick Fleetwood
The towering British rock drummer and co-founder of Fleetwood Mac has gone from wild-eyed, fresh faced timekeeper for a classic English blues band to a grey-bearded rock veteran who turned 67 in June. 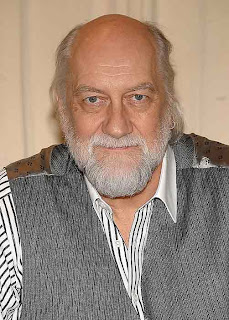 Complete list of Rockers... Which I believe isn't complete... Can be found here:Music.msn 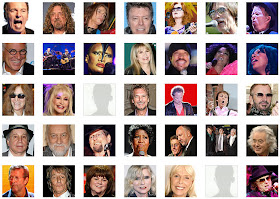