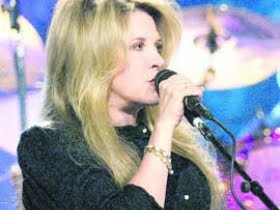 Almost everything that ever happens to a rock band has happened to Fleetwood Mac. One of the greatest and most enduring acts in popular music, they began in the 1960s and can still sell out stadiums in 2009, surviving countless personnel changes and inter-band meltdowns.

Featuring new interviews with Mick Fleetwood, John McVie, Lindsey Buckingham and Stevie Nicks, this documentary delves deep into the heart of the band, tracing the relationships, turmoil and changes and unwinding the complex love story between Nicks and former partner Buckingham.

Now, Fleetwood, McVie, Buckingham and Nicks are back onstage together, singing the songs that were fuelled by their 1970s relationships and their fall-out. Together they are Fleetwood Mac, one of the biggest names in rock. But it still hurts.