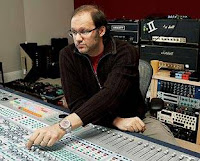 Warner Music Group Corp. (NYSE: WMG) today announced that it has named Grammy Award-winning music producer, Rob Cavallo, to the newly created position of Chief Creative Officer. As such, Cavallo will provide WMG with his exclusive services as a producer and an A&R executive. 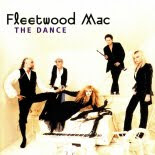 One of the top-selling producers in the world, Cavallo has produced or had creative involvement in albums that have sold more than 125 million units over the past 16 years, nearly 30 million of those units in the last five years alone.

In 1997, Cavallo was an instrumental force in reuniting the members of Fleetwood Mac at Warner Bros. and produced the band's reunion album, DVD video and TV special, "The Dance," which combined have sold more than six million units. 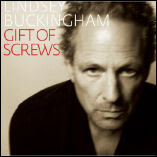 Most recently, Rob Cavallo produced two tracks on Lindsey Buckingham's "Gift of Screws" "Wait For You" and "Gift of Screws".
Nickslive at Wednesday, October 07, 2009
Share