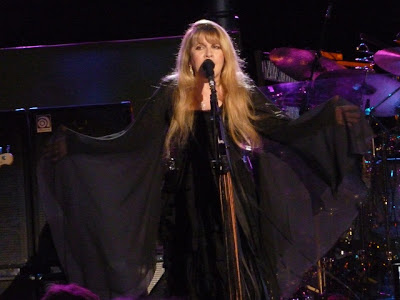 BBC One's iplayer is loaded with the new Fleetwood Mac documentary "Don't Stop" that just aired in the UK. New Interview footage is included from each member of the band including John McVie who NEVER gives interviews in print, on the radio and definitely not for tv! So that's a bonus right there... Sadly Christine McVie didn't contribute to the documentary but does appear in the program via older interview footage taken from previous documentaries.

If you missed it, and you live in the UK, check out the BBC iplayer BBC One.

On TV the program will broadcast again: