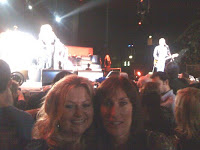 
Marcus and his girlfriend Cathy along with Cathy's sister Jennifer experienced Fleetwood Mac in London on October 30th and had a blast! From the pictures they had an awesome vantage point to the stage... It didn't quite start out that way. Their seats were initially a few blocks back - but they saw some people milling around up front by the stage and decided to walk down thinking they would be turned away - but it didn't happen. Just as they made it up front the band arrived on stage. Needless to say the two girls were in shock. It's been a lifelong dream to see the band play.  And the added bonus was they all got to strum Lindsey's guitar!! 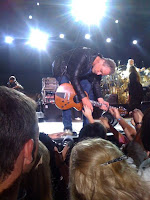 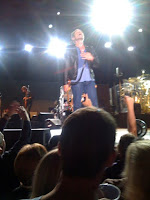 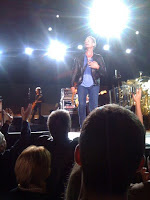 Marcus took some shots with his iphone... He wished he had a better camera... and by the look of some of his work on his site, Marcus Clackson Photography, I do too... But at the end of the day, I love all the photos taken of the band, whether amateur or professional - there's always something redeeming and interesting within each... Photos capture a moment in time that otherwise would be lost or forgotten. So thank you Marcus for taking the pictures and for sending them in. 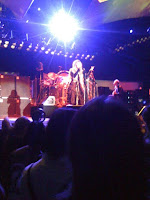 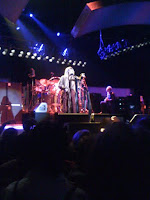 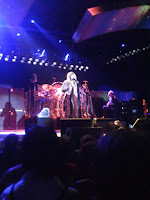 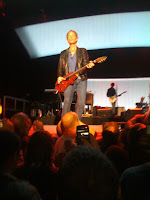 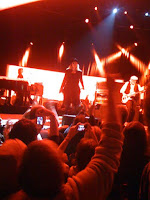 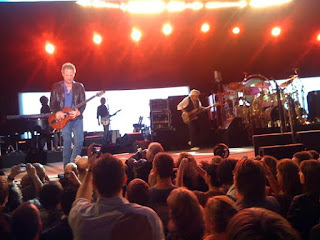