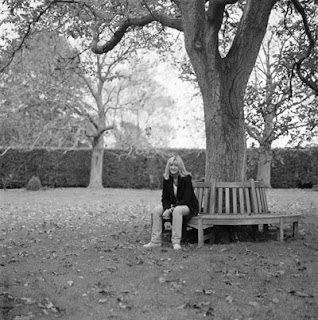 AN IDYLLIC village is being shaken by a row between a retired rock star and one of Big Brother’s most notorious contestants.


This time, however, “Nasty” Nick Bateman, kicked out of Big Brother’s first series for his double-dealing with his housemates, is not seen as the villain. That role is being assigned to Fleetwood Mac’s Christine McVie, who wrote Don’t Stop, which became President Clinton’s campaign song.
Tensions rose after Ms McVie joined a consortium last year to buy fields next to the Little Stour river in the village of Wickhambreaux, near Canterbury in Kent. She has lived in the village for more than a decade and was worried that the fields near her home would be used for unsightly poly-tunnels. However, her consortium promptly fenced off the fields, denying the villagers access to the river.
Ms McVie, now 66, left Fleetwood Mac in 1997 and now guards her privacy ferociously. Her palatial home is surrounded by high hedges and big fences and she rarely emerges except to walk her dogs. She hasn’t been photographed for a decade.
In an interview 10 years ago she said she enjoyed shopping in Canterbury without being mobbed.
A pair of water engineers wanting to check drainage on her land were told to go away because she didn’t want to see anybody.
Full Story
Nickslive at Sunday, March 28, 2010
Share