Above: Christine with Jenny Boyd and Mick Fleetwood at Jenny's book launch in London, Sept 26, 2013 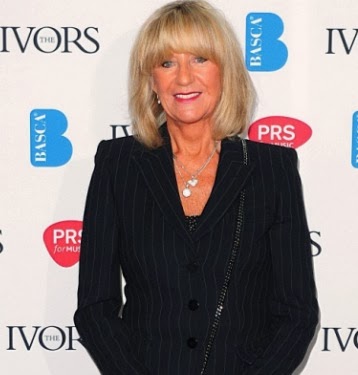 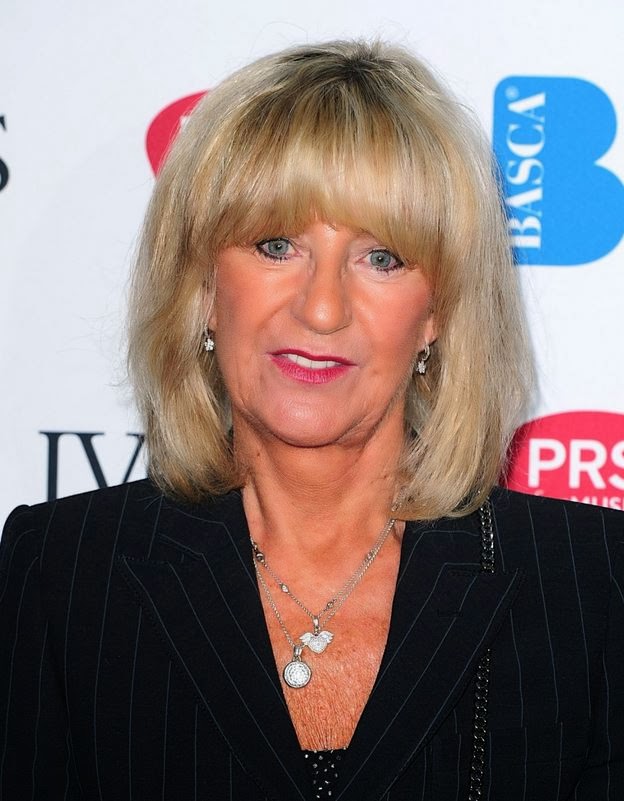 Above: Christine attends the Ivor Awards as a presenter in London, May, 2013
Christine traveled to Maui in February, 2013 for a few weeks vacation, visiting with Mick, seeing John McVie and also playing live during one of Mick's appearances on the island. This was the first public live performance seen by anyone since leaving Fleetwood Mac back in 1998.  Visit these links to read all about it, see vids and view more photos.

Christine subsequently rehearsed with Fleetwood Mac in Los Angeles after her vacation with Mick.  During Mick's recent VIP Meet and Greets on the current 2013 Fleetwood Mac tour he has been indicating that she will likely appear at ONE of the London shows later this fall for a few songs... No word yet on which show, or what they will sing.  But he said she's feeling very inspired to create and play music.. not for Fleetwood Mac but for herself.  Who knows, we may end up getting more music from Ms. McVie! 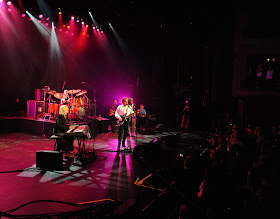 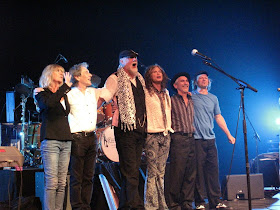 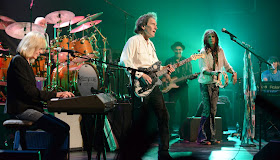 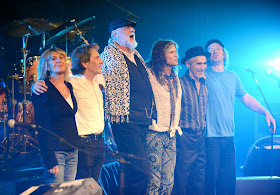 CHRISTINE MCVIE - 2010
Not sure how old these photos are, looks fairly recent... As the article suggests the only time she ventures out is to walk her dogs.... And I see Christine hasn't lost her sense of humour... Check out what it says on her dog leash... If I'm reading that correctly, and I think I am... it says "One of us has no balls"

This is the photo of Christine that ran in the UK newspaper The Sunday Express on March 28, 2010 along with the article posted yesterday... Additional Images by Mike Gunnill 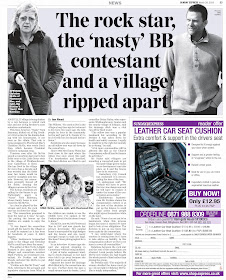