The only thing more captivating than watching thousands of hardcore Stevie Nicks fans mill around in one place is watching the woman herself, who, at 62, still sounds—and looks—as remarkable as ever. Clad in the requisite all-black ensemble and with a truckload of bedazzled scarves at her disposal, the Fleetwood Mac frontwoman delivered a powerful, emotive, and at times downright rockin’ set to throngs of fans and lookalikes at the Santa Barbara Bowl this past Wednesday night. 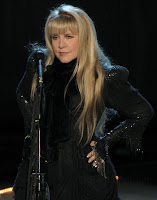 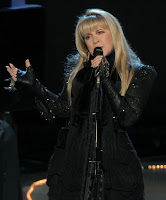 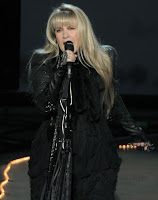