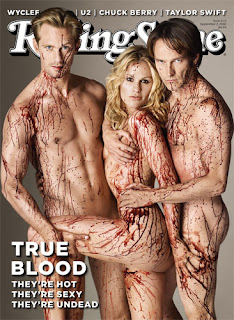 
[edit]: David Wild just tweeted at 5pm today that his Stevie Nicks story was pulled from this Rollingstone issue at the last minute, or pushed back one issue... It will be in the next issue which will be dated September 16th and hit stands September 2nd:
Wildaboutmusic: "STEVIE NICKS FANS -- my Rolling Stone story had to be moved back one issue at the last moment. Now should hit stands September 2nd."
Nickslive at Tuesday, August 17, 2010
Share