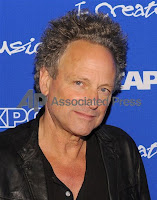 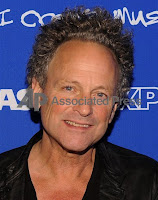 Lindsey Buckingham Goes His Own Way


Lindsey Buckingham, the songwriter, producer and performer known by most for his role in Fleetwood Mac, was interviewed by Sara Bareilles during yesterday's “I Create Music” interview. The influence his Northern California upbringing had on his career, the impact Tusk had on Fleetwood Mac as well as his solo endeavors, and the current state of rock music were all focused on throughout the course of the interview.
Read the full article at ASCAP Expo
Chairman and CEO ASCAP Paul Williams presented Lindsey Buckingham with the ASCAP Golden Note Award at the ASCAP "I Create Music" Expo at the Renaissance Hollywood Hotel on April 29, 2011 in Hollywood, California.
Interview 'Go Your Own Way: Lindsey Buckingham Interviewed by Sara Bareilles.  All Photos by: Kristian Dowling via AP - More Photos HERE 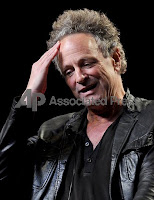 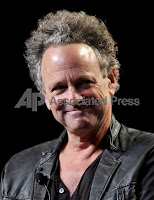 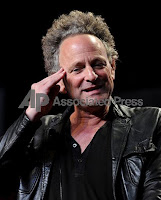 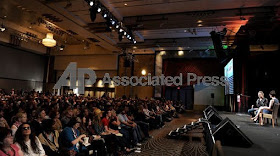 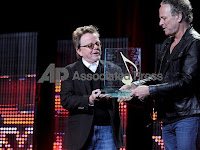 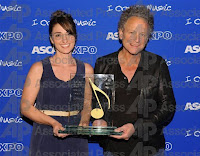