Relaxed in black and looking ever the rock star, Stevie Nicks proves she's still got it in these just released behind-the-scenes photos for her new music video, For What It's Worth. 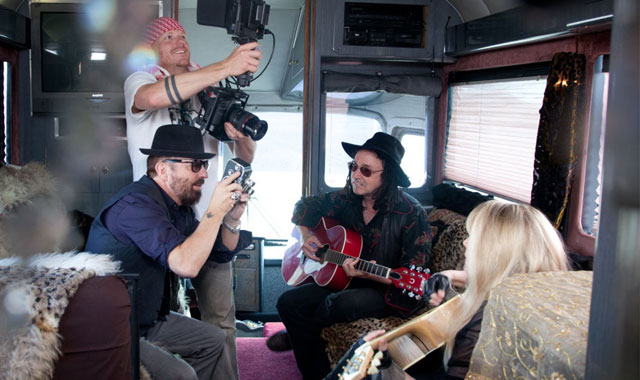 The song is the second single off Nicks' first studio album in ten years which was released early this May. The Fleetwood Mac legend produced and co-wrote much of the CD In Your Dreams with Dave Stewart of Eurythmics fame.

Keep an eye out for Stewart and Mike Campbell of Tom Petty + The Heartbreakers who make a special cameo in the video.

Don’t miss Stevie when she Performs live in Central Park this Friday on Good Morning America.

In Your Dreams is in stores now. 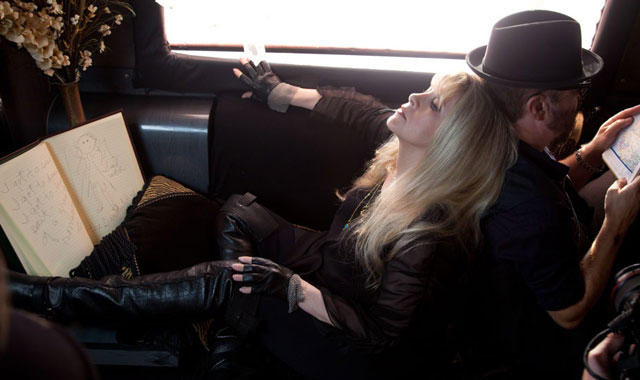