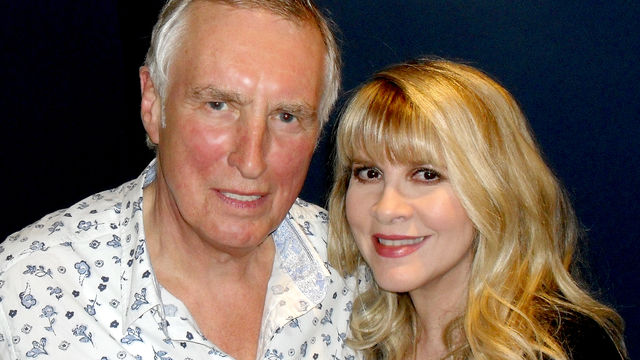 Johnnie catches up with one of the great rock 'n' roll survivors, Fleetwood Mac singer and songwriter, Stevie Nicks.

After the release of a seventh, highly acclaimed solo album, Johnnie takes Stevie back to the 1970s, a decade of professional and creative success and personal turbulence.

Stevie talks candidly about her relationship with Lindsay Buckingham; writing iconic hits from Rhiannon to Dreams; and the relationship breakdowns that fuelled Rumours - one of the decade's biggest and most cherished albums. With an eye on her personal and professional renaissance, which included the conquest of drug addiction, Stevie looks back to a time that saw her hailed as the "Reigning Queen of Rock 'n' Roll" by Rolling Stone magazine.