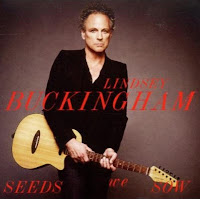 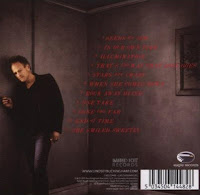 Seeds We Sow's release date is just a few short weeks away!  Amazon Germany is giving you the chance to hear samples of each song on the new album.  I love what I hear just from these short clips!!  I'm really looking forward to "One Take" and "She Smiled Sweetly".  Amazon UK have posted the back cover of the CD!

Check it out the samples here...

Seeds We Sow will be released September 5th in Germany and the UK, September 6th in North America.  In the UK the albums first single is "When She Comes Down" which was released on August 19th on Amazon  in two versions - the album and radio edit.  The first official single in the US is "In Our Own Time".

"When She Comes Down" can be purchased via Amazon here... and check out "In Our Own Time" below. 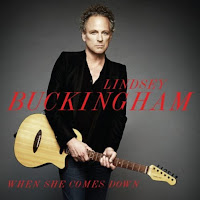 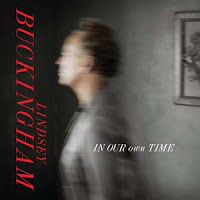 US Single "In Our Own Time"

Lindsey Buckingham- In Our Own Time by MMMusic
Nickslive at Sunday, August 21, 2011
Share