Touring in support of his third solo album in five years, the excellent, self-released, “Seeds We Sow,” Lindsey Buckingham brought lush pop to the Newman Center at Denver University on Wednesday night. 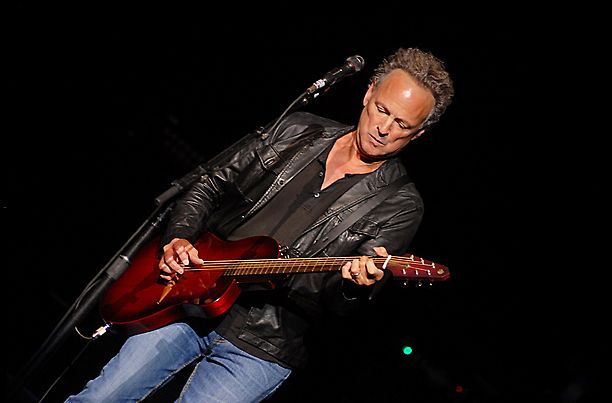 The venue, a beautiful theater with stunning acoustics, was an ideal setting, particularly for Buckingham’s first section of the show. The first five songs were performed solo, voice and guitar only, each utilizing a different acoustic guitar. Buckingham’s stellar picking created a lot of sound over slower, dramatic interpretations of “Go Insane” and “Trouble,” two early ’80s solo tracks. Despite the lack of additional players, the acoustic set was anything but sparse; Buckingham’s voice was in fine form and his playing was riveting.

Get the rest of the review PLUS a gallery of 24 photos from last night at heyreverb.com
Nickslive at Thursday, September 15, 2011
Share