STEVIE NICKS - ET EMMY AFTER PART - LOS ANGELES
Thank you to dzzz for the info that ET will be broadcasting from the ET Emmy After Party LIVE via Ustream... With the awards show over, people are beginning to stream into the after party.  Stevie is expected to take the stage at 10pm PST... Hopefully we'll get a glimpse of her performing.


Stevie on the red carpet entering the event....


Below Photos by: Brett Malec 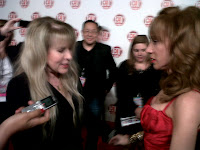 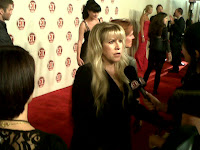 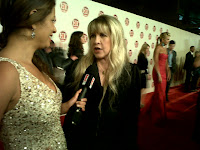