FORMER Fleetwood Mac guitarist and songwriter Bob Weston has been found dead in bed at home. 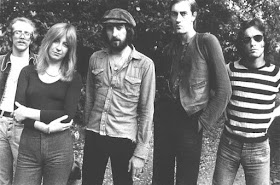 Weston, 64, who lived alone, was discovered when police broke into his flat in Brent Cross, north London, after friends raised the alarm. 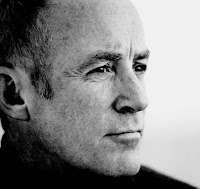 He had been due to work on a new album yesterday with former Rolling Stones guitarist Mick Taylor.

Weston’s brother Peter, 53, said last night: “He was a lovely, gentle bloke. It’s a shock. He’d everything to live for."

He was in Fleetwood Mac from 1972 to 1974. Police are not treating his death as suspicious.
Express.co.uk
Nickslive at Thursday, January 05, 2012
Share