Published by @Nickslive nickslive.blogspot.com for Fleetwood Mac News and Reviews 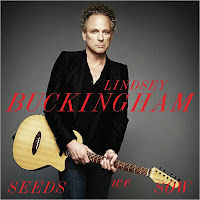 
Some veteran rock musicians - as Jim Messina and Hall of Fame member Dave Mason said in 2011 interviews with the Record - have stopped creating original music or releasing new records.

At least that's what they said. Why bother?

In the free-market Internet era, their material either gets stolen or it's subsumed in the vast mass of musical stuff available at the stroke of a computer key or two.

Still, some veteran musicians - twice the age that the Who's Peter Townshend was content with 46 years ago - kept creating in 2011. Some of them very impressively.