At last night’s ELLE dinner for “women who make women look good on film (and the men who love us!)”  Vera Farmiga let slip that she'll be playing Christine McVie in the upcoming biopic on Dennis Wilsons life. 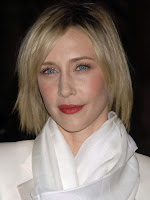 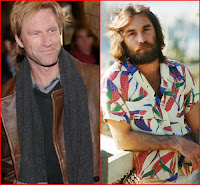 "Aaron Eckhart is going to play Dennis Wilson of The Beach Boys and I’ll be playing one of the great loves of Dennis’ life—Christine McVie of Fleetwood Mac, so that will be really fun!”

Aaron Eckhart will star as the legendary Beach Boys drummer Dennis Wilson in Randall Miller & Jody Savin's "The Drummer".  The biopic will concentrate on the last six years of Wilson's life which, according to many, he created some of the best music of his career. 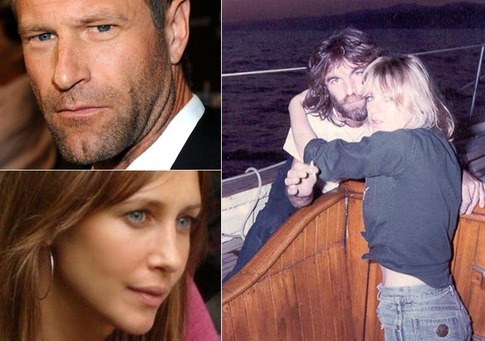