Dave Grohl has finally provided a taste of his upcoming documentary on Sound City Studios, check out the first official teaser trailer here. 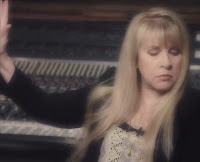 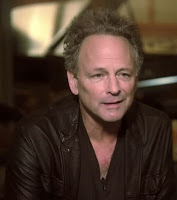 It’s still not clear exactly what we can expect out of Dave Grohl’s upcoming ‘Sound City’ but we have a much better idea now that a trailer has been unveiled. “I decided to make a film about that feeling when you put five guys in a room, hit “record” and the hair on the back of your neck stands up,” Grohl previously told Rolling Stone. “Expect some epic jam sessions.” 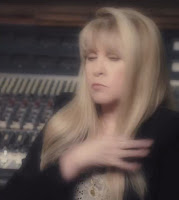 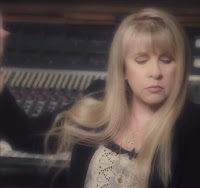 In addition to the previously announced “jam sessions” with Corey Taylor, Cheap Trick, and members of RATT — it appears that ‘Sound City’ will include interviews with artists who previously recorded at the legendary studio prior to it’s closing last year. In the preview you can see interview segments with Trent Reznor, Tom Petty, Stevie Nicks, Lindsey Buckingham, Mick Fleetwood, Keith Olsen, Rick Springfield, and Krist Novoselic just to name a few.