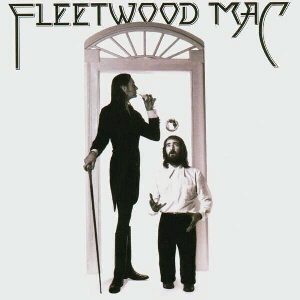 What can be said about this classic album that has not been said before? Originally released in 1975 and representing not only a rebirth of the band, with the addition of Stevie Nicks and Lindsey Buckingham, but really a second debut for a group firmly rooted in the rock genre, now reinventing themselves into a pop rock force in a way that few other artists can lay claim to. The album includes the iconic songs "Rhiannon," "Say You Love Me," and "Over My Head." Cut for vinyl at Bernie Grundman Mastering from the original analog tapes and pressed in both 33 rpm and 45 rpm for the very best in audio presentation. A collectible and definitive version for any generation.

Press Release (with other albums on their way to vinyl from Warner Bros.) 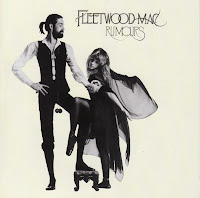