Later this month HDNet will be re-broadcasting Stevie's "Live In Chicago" show filmed before a studio audience for the "Soundstage Sessions" in 2007 and first broadcast on PBS in 2008 and later released on multi-formats in 2009.  It's a really great show if you haven't seen it. 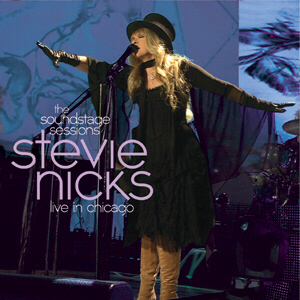 
This show was released in March, 2009 and available on stand alone DVD, stand alone CD or a limited edition dual package containing both DVD/CD made available exclusively through Warner Bros.  The limited edition DVD/CD package can still be purchased directly through Warner Bros. on their retail site.  They accept all major credit cards, plus paypal, which makes it easy if you are purchasing outside the USA.