Music You May Have Missed - Lindsey Buckingham "Seeds We Sow" 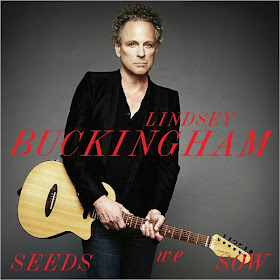 BackBlog: Music You May Have Missed
Cincinnati City Beat

Then there are the solo Buckinghams, the early ones on the Fleetwoodiesque Law and Order and Go Insane and the introspective and vindictive Out of the Cradle, and the later ones from the husband and father; the acoustic Under the Skin, the long-delayed Gift of Screws and the new, self-released Seeds We Sow.