The Belly Up Tavern
Solana Beach, CA
Photos by Pixelperfectimages 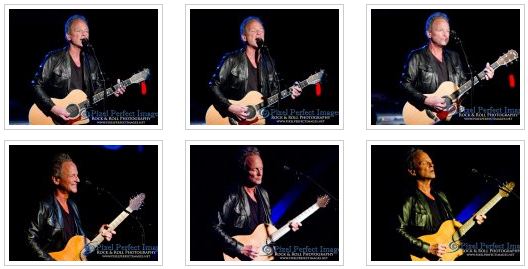 "There may be no better setting in which to witness the truly solo Buckingham than the Civic Arts Plaza. The cozy confines of the venue gave one and all the chance to appreciate the true talents Buckingham possesses." 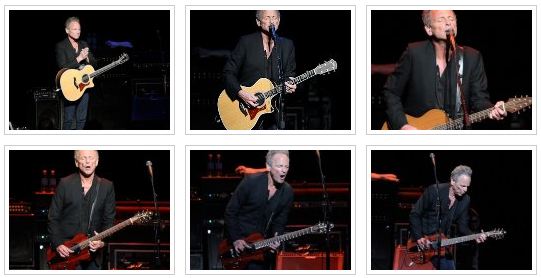 World-class musician Lindsey Buckingham is fond of referring to the group which he is most likely linked, Fleetwood Mac, as the Big Machine, and a subsequent group as The Small Machine.

Start thinking now of this legendary performer as The Machine. And that’s frankly an understatement because this extraordinary one-man act is infused with such intimacy, intensity and soul that even these descriptions seem inadequate.

After launching a highly-anticipated tour, the guitarist, singer, songwriter, producer, Grammy Award-winner and Rock and Roll Hall of Famer was in the spotlight at the Thousand Oaks Civic Arts Plaza (TOCAP).

Among those waiting for the Kavli Theatre doors to open were Santa Clarita residents Cary Brown, who saw LB about 1979 as part of Fleetwood Mac, and his wife Kay, who was hoping for a pleasant experience.

“Driven by this place many times. Never been inside. Lovely,” said Buckingham, 63, also indicating later his two young daughters were present, dedicated a song to them, acknowledged the instant ovations by indicting he’d play longer but with Monday morn looming, “it’s a school night.” 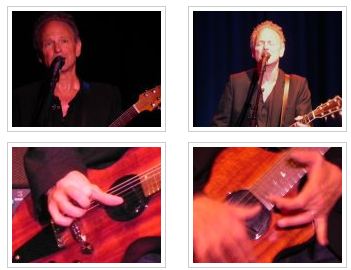 
Lindsey Buckingham - May 14, 2012
The Fillmore
San Francisco, CA
Check out the photos by Rockmonthly.com