An Evening With Lindsey Buckingham
by: Judi's Mind Over Matter

I have seen Fleetwood Mac from outside an arena, along with 500 other people who couldn't get a ticket for the Rumours tour; inside the same packed arena for the Tusk tour; Stevie Nicks solo in an arena setting; and, last night, Lindsey Buckingham in a smaller, more intimate but still packed venue. I enjoyed them all.

A stellar solo concert. An attentive, appreciative group of listeners filled the majority of seats in the concert hall and gave Buckingham several standing ovations. The choral balcony was blocked with curtains; the venue holds about 1,100 people in that configuration.

Read the full review at AL.com

Photos below by: Jessica | Tommy Terrell 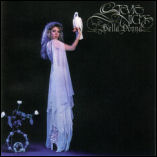 Bella Donna, the debut album by Stevie Nicks was released on this day (July 27th) in 1981.  The album hit #1 on Billboards Top 200 Albums Chart September 5, 1981 remaining for one week and has sold in excess of 4 million copies in the United States.  Stevie's first solo album had four substantial hits during 1981 and 1982: Stop Draggin' My Heart Around, Leather and Lace, Edge of Seventeen and After The Glitter Fades.

The album also marks the first recordings that feature Stevie's backing vocalists, Sharon Celani and Lori Nicks, both still on stage with her today. 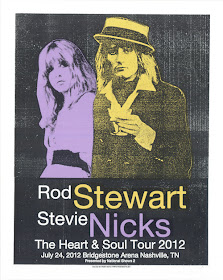 Print Mafia have put together a cool Stevie / Rod retro poster to commemorate their Nashville show the other night... 16 x 20 print will set you back $25.  They have a huge selection of Silk Screen hand made posters to load your walls with... Cool creative stuff if you ask me!

Take a look at their site

Check it out at Music Radar 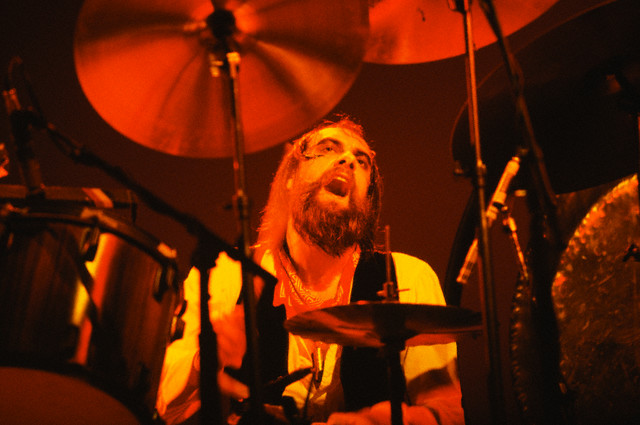