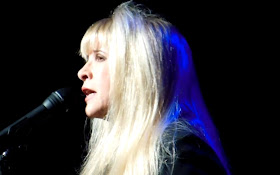 "This is not... I repeat, this is not a Stevie Nicks Greatest Hits Tour.  After doing this last summer and this summer I probably will never do a Stevie Nicks tour that is just Stevie Nicks hits again because for my own artistic trip I have got to do new things and I appreciate the fact that everybody has given me the chance to do that. I do, really you have no idea how much. So... I thank you for coming, I thank you for being wonderful and loyal and all of that. It never.. for one second do I take it for granted. So knowing that... I think we should begin with something new... Secret Love."

Also available is a 12 minute Edge of Seventeen

Check out the photos from last night by Steve Wiseman at the 104.3 WOMC website with a few on Flickr... Really great shots of the night including Vanessa Carlton in her first appearance this year opening for Stevie... And Ghosts Are Gone was back in the set... (Thanks Amy). 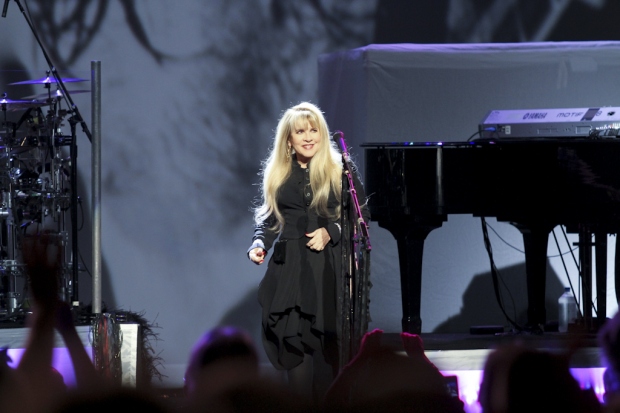