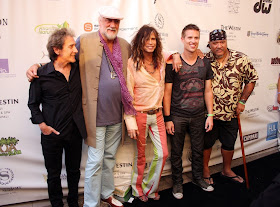 View The Gallery of Photos 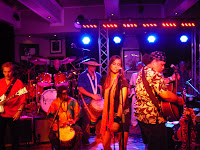 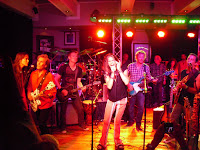 Below: Folks outside the restaurant on Front Street can be seen watching what's going on inside from a monitor hanging outside the building. 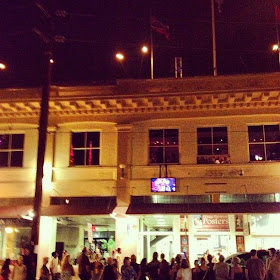