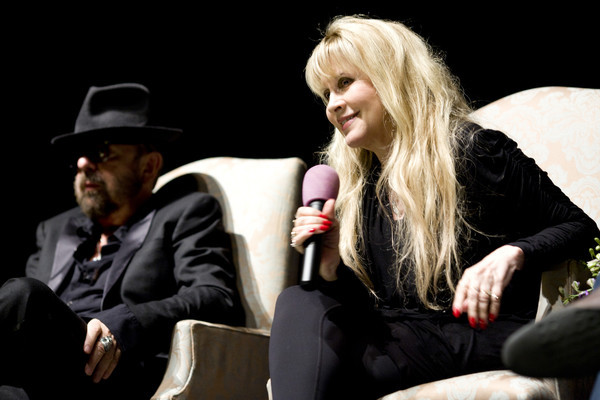 You can also download the Q&A at The Lens

Speaking of documentaries....
Dave Stewarts The Ringmaster General documentary premieres in Sydney, Australia Oct 24th at the Cockatoo Island Film Festival. The film features Stevie Nicks along with a whole host of artists. The documentary chronicles the making of Dave's two most recent albums The Blackbird Diaries (Stevie appears on Cheaper Than Free) and The Ringmaster General.
A second screening will be held at the Canberra International Film Festival November 8, 2012
Nickslive at Tuesday, October 23, 2012
Share