Is "In Your Dreams" being released at the end of this year? 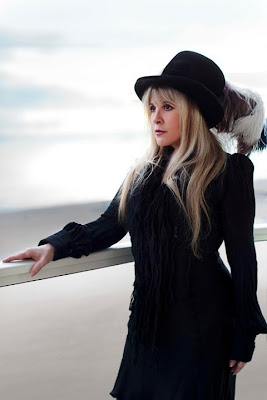 by Tatiana Sanchez
The Desert Sun


The Grammy winner is set to perform at the Fantasy Springs Special Events Center on Saturday, March 2, as part of her “In Your Dreams” tour.

With songs such as “Stand Back” and “Edge of Seventeen,” the solo artist is known for her memorable performances, her distinctive voice and songwriting talents. “In Your Dreams” is Nicks’ first album in a decade.

Nicks has been touring for the past year and a half and is working on a documentary on the making of her new album, which will be released at the end of this year.