Stevie performing "Soldiers Angel" (filmed from the side of the stage).
Epic performance during a storm. Stevie never misses a beat! 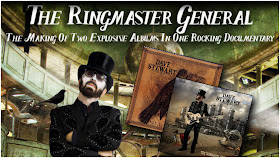 Explores Dave Stewart's adventures in songwriting and capturing the recording processes behind his albums The Blackbird Diaries and The Ringmaster General. Also in HD (Features Stevie Nicks).

Mick, John, Lindsey, and Stevie unite for a passionate evening playing their biggest hits. The combination of harmonious delivery and purposeful melodies show why they will always remain a classic. 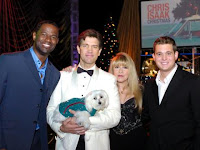