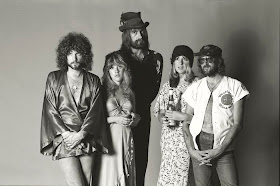 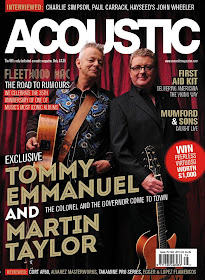 Fleetwood Mac’s Rumours is an album heard in the homes, cars and on the computers of more than 40 million people. To mark its 35th anniversary, this landmark album is being re-released with a package of demos and studio out-takes. Andy Hughes looks back at his own personal discovery of this iconic recording, and assesses its enduring appeal.

Acoustic Magazine February issue on sale in the UK as of January 17th.
Nickslive at Wednesday, January 23, 2013
Share