Photographer Bobby Talamine was on hand in Chicago April 13th to photograph Fleetwood Mac live at the United Center - but more specifically to photograph Lindsey during a photo shoot for Guitar World.

According to Bobby, Lindsey made arrangements for him to get some unusual/cool sight lines for shots of the band during the show. You'll note that all professional photographers at each show are typically relegated to the soundboard area of the venue and have access to photograph the band during the first few songs only. Bobby captured the band through out their Chicago performance.

He also said that outside of some pose shots of Lindsey, his purpose of photographing Fleetwood Mac on this night was to get the perfect sight line for the song "Landslide", where Lindsey, with acoustic guitar, stands behind Stevie.

Look for a feature on Lindsey in an upcoming issue of Guitar World.


Check out Bobby Talamine's photos of the Chicago show on his blog.
Great captures from an untypical angle.
Find out who Bobby Talamine is from this profile on the photographer in Lake Michigan Shore 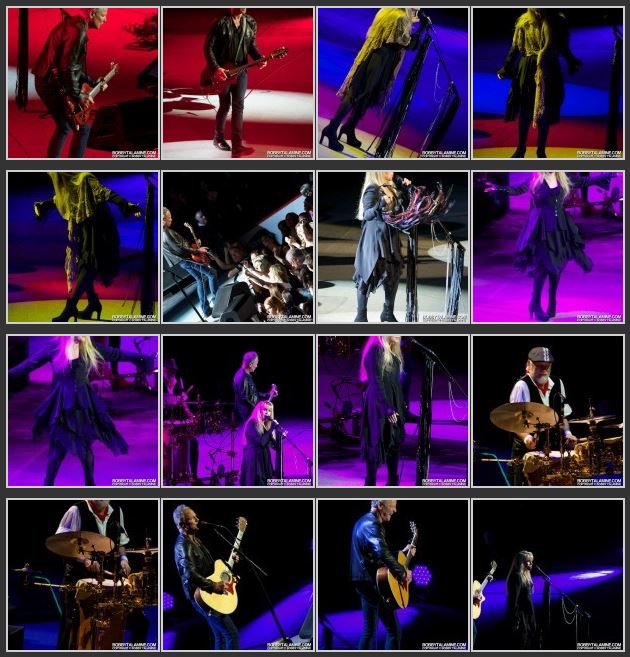