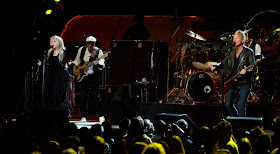 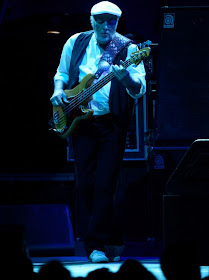 Nearly the entire set Monday night at Madison Square Garden came from last century, including more than half of "Rumours," recently rereleased in a 35th anniversary format.

However, the band - singer Stevie Nicks, guitarist Lindsey Buckingham, drummer Mick Fleetwood and bassist John McVie - still filled the songs with as much urgency as they gave the new, upbeat tune "Sad Angel," which feels a bit like an R.E.M. song, and the previously unreleased "Without You" from their Buckingham Nicks days, which convinced Fleetwood the duo should join his band.  Both new songs are on a new EP that could be released as soon as this week, Buckingham said from the stage.

"Every time we come together, it's different," he said. "After all this time, we're still evolving."  He and Nicks each proved this in their own ways. Nicks, who was in fine voice the whole night, reworked "Rhiannon" to make it more emotional, while toughening up parts of "Landslide."  Buckingham, whose fiery guitar work kept the energy level high, stripped back the opening of "Tusk" to make it sound like a White Stripes song.  They offered plenty of surprises, which will only grow as the tour continues.

The tour returns to the Prudential Center on April 24 and Nikon at Jones Beach Theater on June 22. 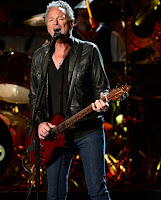 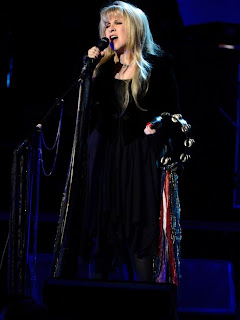 The Mac is back!  On April 8, 2013, Fleetwood Mac tore the roof off the sold out Madison Square Garden in New York.  I’ve been a Fleetwood Mac fan for as long as I can remember, and I have seen them in concert about 10 times since they reunited in 1997 plus numerous solo shows by both Stevie Nicks and Lindsey Buckingham.  Separately, they are geniuses in their own right, but when they get together on stage, they are electric!  For the FM fans that have seen it all when it comes to this band, you cannot honestly say it anymore without seeing this tour.

Continue to the full review + Photos

FAN PHOTOS
Check out the gallery on Facebook of shots thrown out to the universe from the venue... Some cool captures 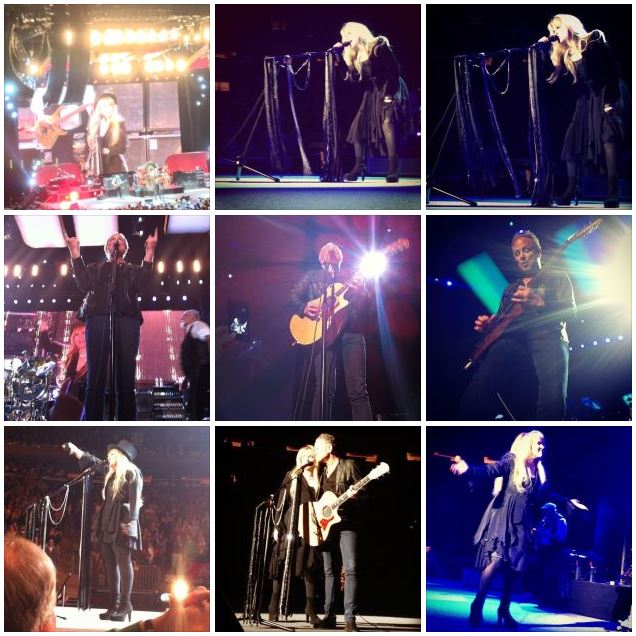