Last night at the Honda Center in Anaheim, CA may have been my first Fleetwood Mac concert.  I am pretty certain it was, but I stopped keeping track a while ago… big mistake… and now my memory is a bit… fuzzy.

I promise to write them all down from now on… but I am almost certain it was my first show.

I saw Lindsey Buckingham last year on his solo tour… amazing… and once before that… but never the band… and while Christine McVie is definitely missed, the show was a stunner.

Check out the full review at Marc's Muse 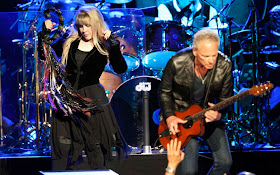 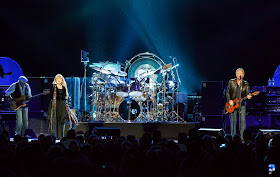 Above photos by Paul Hebert

More Videos and Photos at the below link 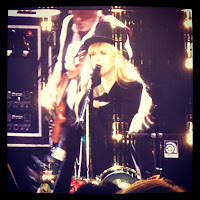 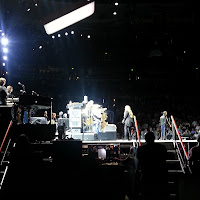 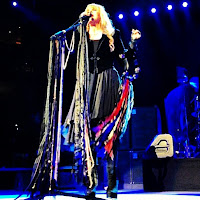 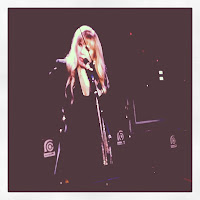 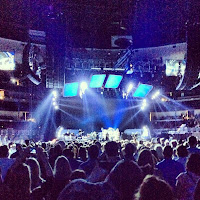 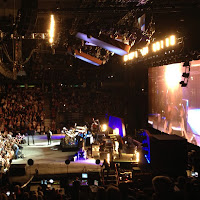 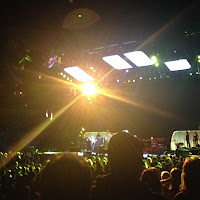 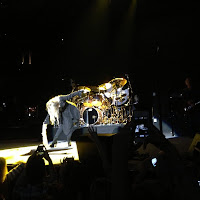 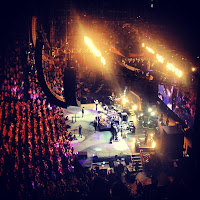 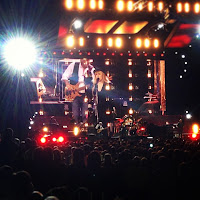 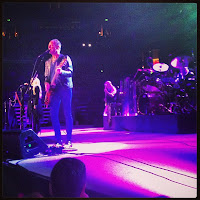 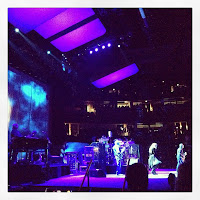 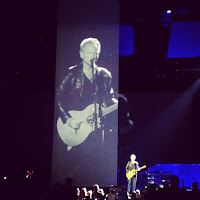 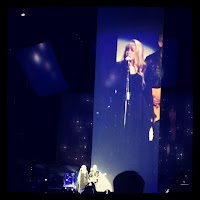 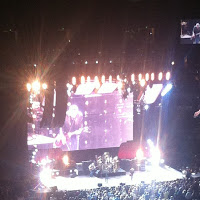 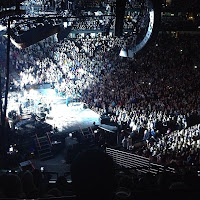 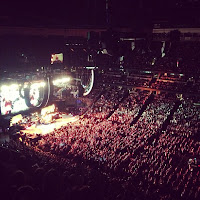 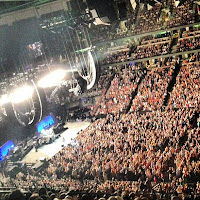