Stevie's 65th Birthday was spent in Las Vegas at the MGM Grand Sunday night... With shout-outs from the audience to Stevie wishing her a Happy Birthday (and even one wishing Lindsey a Happy Birthday) it was a pretty special night. The audience at one point started singing Happy Birthday while Stevie was off doing a wardrobe change... She came back, thanked the audience, telling them to wish her a Happy Un-Birthday... Here's the video.
I hope she had some fun after the show to mark the occasion!


With only a handful of exceptions, Fleetwood Mac’s show at the MGM Grand Garden Arena this past Sunday was all about the classics. Over the course of two and a half hours, the band drew almost exclusively from the five albums made by its classic lineup (Stevie Nicks, Lindsey Buckingham, John McVie and Mick Fleetwood, plus the absent Christine McVie), to the obvious delight of the packed crowd. That meant plenty of hits, of course, from “The Chain” and “Dreams” early in the set, through “Landslide” and “Go Your Own Way,” culminating in “Don’t Stop,” the only Christine McVie-penned song the band played.

McVie’s absence (she retired from the band in 1998) was felt not only in the set list’s lack of her songs, but also in the band’s vocal harmonies, which were augmented by two back-up singers. While Buckingham sounded a little rough at first, he quickly warmed up, but Nicks’ voice sounded strained and uneven the entire night. It was especially evident as she tried to belt out sustained notes on songs like “Sisters of the Moon,” and when she filled in for McVie’s parts on “Don’t Stop.”

Musically, the band was in top form, and Buckingham’s intricate guitar-playing was a particular highlight. The set list made room for a few deep cuts alongside the expected popular songs, and even the new “Sad Angel” (from the band’s recent EP) fit well with the classics. The show ended with both Nicks and Fleetwood giving what sounded like awards-show acceptance speeches, and as self-indulgent as that was, they had earned it. 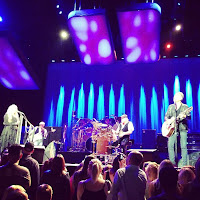 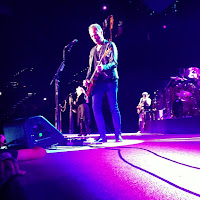 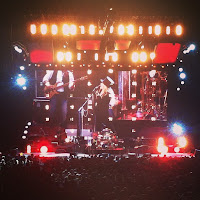 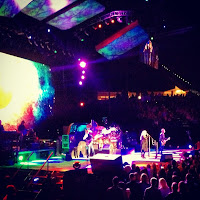 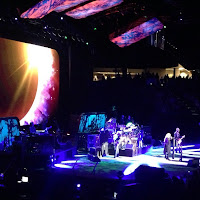 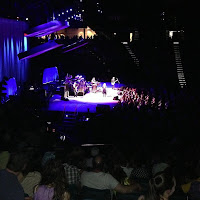 Above photos by katherinezgage| keve85 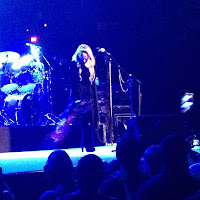 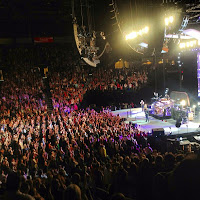 Above photos by kissiesfromkay | leroy2112 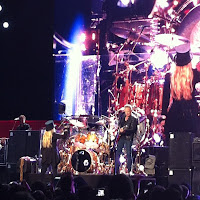 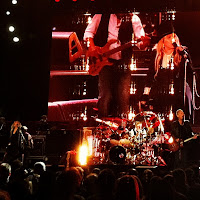 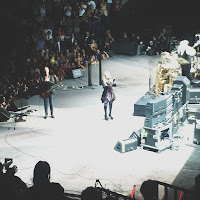 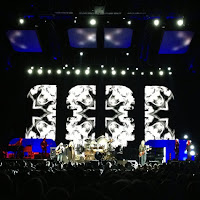 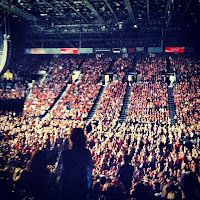 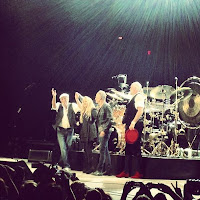 Above photos by tjhelbling | leroy2112