"You would think after all this time, there would be nothing left to discover ... " 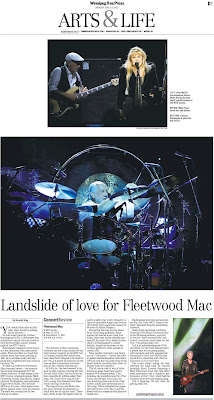 So said singer-guitarist Lindsey Buckingham to the 11,500 people who constituted a nearly sold-out crowd at the Fleetwood Mac concert Sunday night at the MTS Centre.

Buckingham suggested more discovery was imminent, with some justification. Fleetwood Mac is a band that evolved more than most, starting in 1967 as a raw blues entity, and morphing into a sophisticated pop sound in the early ’70s.

All that was before the Fleetwood Mac everyone knows — the incarnation of their monumental 1977 hit album Rumours. Of that lineup at the MTS Centre: original drummer Mick Fleetwood, bassist John McVie, singer/guitarist Buckingham, and ephemeral singer Stevie Nicks. (No Christine McVie on this tour, which means most McVie-penned tunes were also absent.) The band was rounded out by two backup vocalists. The question of their continuing evolution was not a big concern for the baby boomer majority at the MTS Centre Sunday evening who would have been cheerfully resigned to be stuck in the ’70s, if it meant all Rumours all the time on Mac’s impressive two hour plus set list, without intermission.

At 8:20 p.m., the band seemed to deliver on that promise, starting off with Second Hand News, the first track on that venerable 45 million-seller. Next song: The Chain (first song on Side Two), a song that demonstrates Fleetwood’s driving drum style. 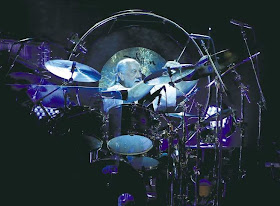 The song Dreams saw Nicks take her place, dressed dramatically in black with her de rigueur scarf. These days, Nicks avoids the higher notes so easily scaled in her youth, though it retains its inimitable single-malt texture. (No robotic Cher-esque auto-tuning for 64-year old Nicks. Respect.)

Preventing the song Second Hand News from being prophetic, Buckingham introduced a new song, Sad Angel, from their newly-released four-song EP Extended Play, which elicited cheers (to Buckingham’s evident delight), largely on the power of the virtuoso guitarist’s close-enough-to-classic riffs. 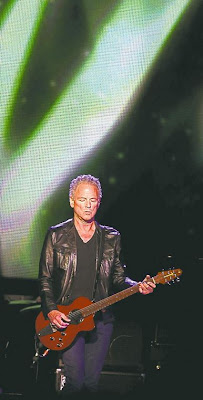 They quickly returned to one familiar hit — Rhiannon — before the leather jacket-clad Buckingham returned to offer his own kind of guided tour to the band’s history recalling their effort to deviate from the expected. This of course was by way of introduction to songs from their experimental 1979 concept album, Tusk, including the punk-flavoured Not That Funny and the epic Tusk (alas, the only marching band was on the video screen, unlike past performances of that song). Nicks unleashed her pagan self with Sisters of the Moon, and followed with her comparatively plaintive ballad Sara.

Buckingham went solo and acoustic for Big Love from the 1987 Tango in the Night, demonstrating his astonishing fretwork. Nicks drolly dedicated Landslide (from the 1975 album Fleetwood Mac) to the Winnipeg audience, courtesy of the line "snow-covered hills," but scored a curiously timed cheer for the lyric "I’m getting older too."

Call it an acknowledgement of the inevitable, but the band demonstrated a potent case for not going quietly, with energetic and fully engaged performances of Gold Dust Woman and Stand Back, climaxing with (back to Rumours) Go Your Own Way.

The crowd wasn’t taking the hint, cheering the band back for an encore including World Turning (featuring a Mick Fleetwood drum solo that didn’t seem gratuitous) and a climactic performance of Don’t Stop, which had the audience on its feet and singing along.

A second encore included a song with a history: Silver Springs was a Nicks tune intended for Rumours that ended up as a B-side for Go Your Own Way. After the last song of the evening, the downbeat confessional Say Goodbye, the audience took the hint, but left inspired.

We are, after all, getting older too. 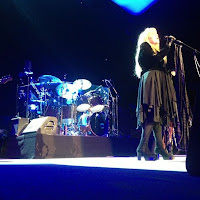 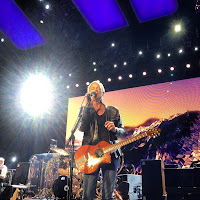 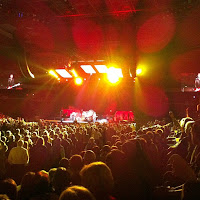 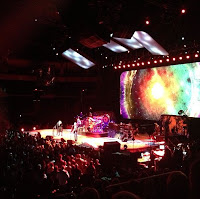 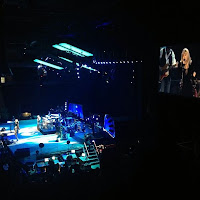 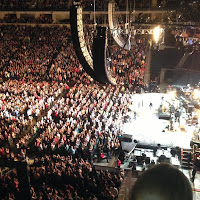 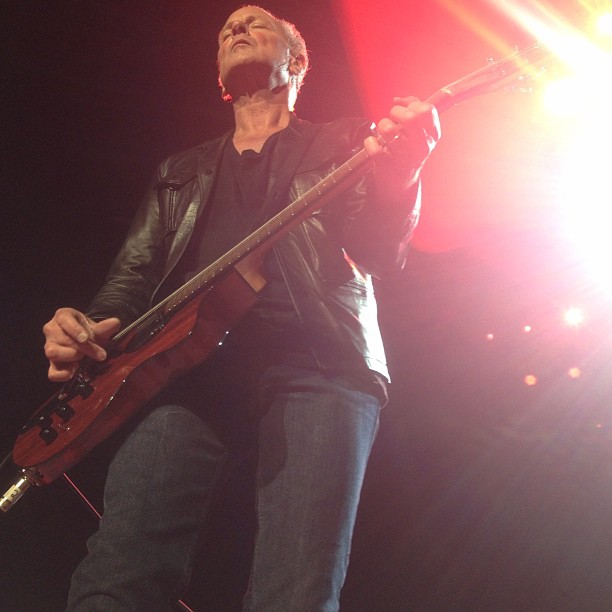 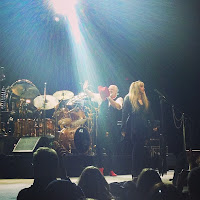 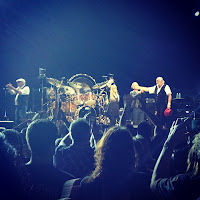 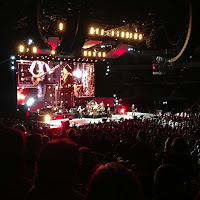 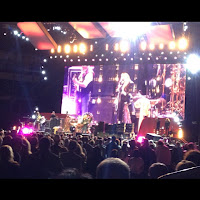 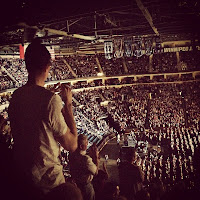 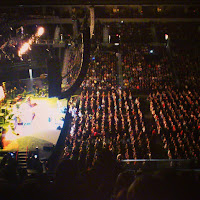 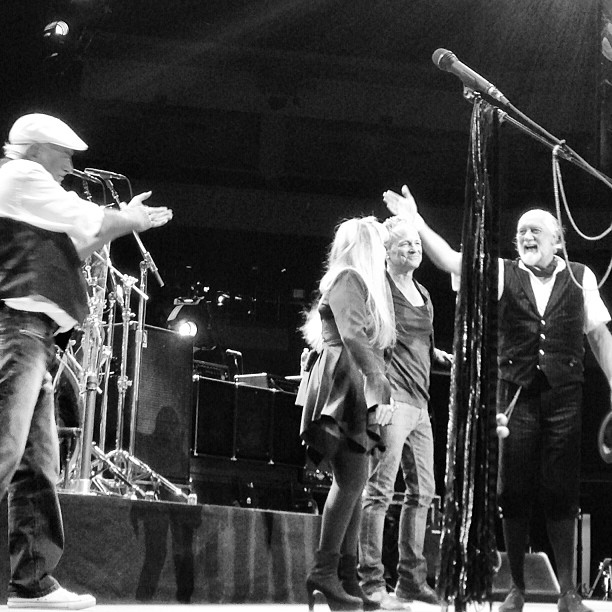