REVIEW: "Fleetwood Mac are rock and roll royalty and we are humble and grateful servants" 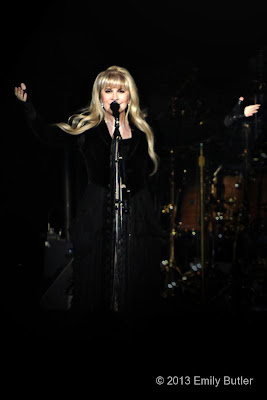 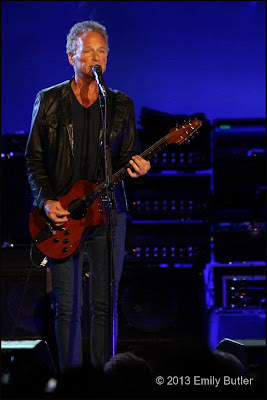 
Some things truly do get better with age, and as those in attendance at Philips Arena on Monday night can attest, this includes Fleetwood Mac.

With the recent release of their EP Extended Play this tour is by no means a final farewell, and as Lindsey Buckingham phrased it, “there’s a few more chapters left in the book of Fleetwood Mac.”

Taking the stage with energy and enthusiasm, they began with a trio from Rumors. “Second Hand News,” which was a great opener and one of my favorites, “The Chain,” with John McVie’s classic bass line break still able to induce goose-flesh and “Dreams,“ that underscored Stevie Nicks’ ability to still captivate and hypnotize with her vocals and presence.  If you closed your eyes, you could imagine it was still 1977.

Next up was “Sad Angel,” the best song off the new record, which sounds both familiar and fresh, followed by an intoxicating version of “Rhiannon.”

Continue to the full review + Photos