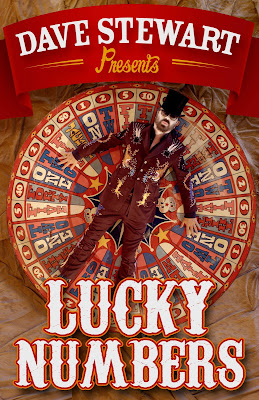 Dave Stewart will host a takeover show as part of the series of Absolute Radio Icons, and will talk about his new album Lucky Numbers, writing the music for Ghost the Musical and his experiences working with Steve Nicks on their new documentary.

Check out his new single "Every Single Night" on iTunes
Nickslive at Saturday, September 14, 2013
Share